Articles and Reflections by a number of Progressive Voices:

How I became a pacifist – Russell Feist

Black cat in a dark room – Ian Harris Arguments about the reality of God are mostly misconceived or obsolete, says Ian Harris. It’s time for a change in perspective.

FutureChurch 10 years on… Rosemary Neave was behind a venture called FutureChurch funded by the Methodist Church to network and explore new ways of being ‘church’ – particularly those emerging outside the institutional Church.

Holy Families, Outrageous Possibilities Bronwyn Angela White asks, How do you see the Holy Family?  What do they look like?  “Ordinary”?—what does that mean?  Iconic?  A nativity scene or an artist’s impression?

Light in the midst of darkness Fred Plumer reflects on Christmas

Peace at last? A hundred years on, it’s time to lay World War 1 to rest and focus forward on constructing the peace, suggests Ian Harris.

Sacred Energy (Mass of the Universe)

Te Tumu Herenga Waka and the Fishers – A Te-Mana-nui-o-Kiwa Kōrero – Bronwyn Angela White reflects on Jesus as mooring post, and a Pacific Theology,  in a reflection on Oceans Sunday

Was Jesus hungry, not hospitable? “Hospitality” is one of the key values of contemporary progressive Christianity – but is that how the gospels portrayed Jesus?

Who was this man? (Fiona McDougal) A “triptych” of readings – Simon’s mother-in-law, A hired man and One of the companions formed Fiona’s Reflection (sermon)

Why keep going to church? (Bronwyn Angela White) “If we love to sing, discuss, celebrate, reflect, hear and act with spirit and faith and meaning, church is a good place to do it!”

World War I – Faith and Reason (Ian Harris) “A hundred years on it is right to remember their sacrifice, question the reasons for it, discern the modern-day parallels – and then resolve to strengthen the defences of peace in the minds of men and women.” 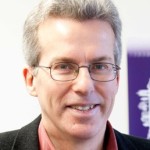 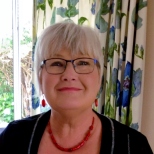 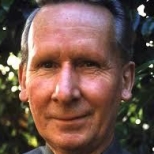 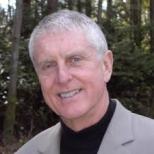 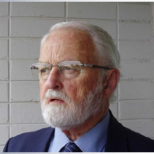 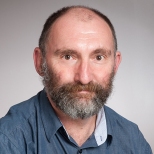